Nature, the International Journal of Science, recently revealed the discovery by an international team including scientists from the PACEA (CNRS/University of Bordeaux/French Ministry of Culture) research unit of the oldest drawing known to man.

Among the tools used to bring this unique treasure to light, SensoMap software, based on Mountains® technology helped researchers to precisely characterize surface features and confirm the drawing was indeed done intentionally.

The oldest known abstract drawing, made with ochre, was found in a South African cave on a pebble retrieved from 73,000-year-old deposits. A crosshatch of nine lines purposefully traced with a piece of ochre having a fine point and used as a pencil, this work is at least 30,000 years older than the earliest previously known abstract and figurative drawings executed using the same technique. 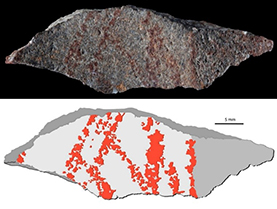 Above: This silcrete flake displays a drawing made up of nine lines traced on one of its faces with a sharp piece of ocher. © d’Errico/Henshilwood/Nature

Confirming the validity of the discovery

A major methodological challenge was to prove these lines were deliberately drawn by humans. First, researchers reproduced the drawing discovered using various techniques: they tried fragments of ochre with a point or an edge and also applied different aqueous dilutions of ochre powder using brushes.

Using techniques of microscopic, chemical, and tribological analysis, they then compared their drawings to the ancient original. Their findings confirm the lines were intentionally drawn with a pointed ochre implement on a surface first smoothed by rubbing. Both ISO parameters and SSFA analysis clearly demonstrated that the drawn surface was significantly smoother than the other parts of the flake and the other artifacts from the cave. 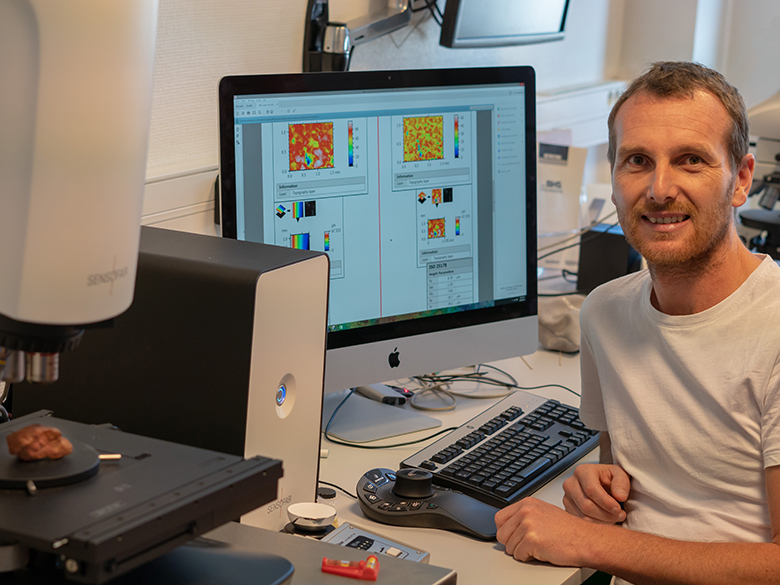 Above: Dr Alain Queffelec of the University of Bordeaux, one of the researchers involved in the groundbreaking study.

Among the tools used to bring this exciting new discovery to light, SensoMap software, based on Mountains® technology allowed archeologists to reveal that the pebble in question was probably originally part of a large ocher grindstone, the surface of which may have been completely covered by a drawing which the fragment discovered would have been part of. 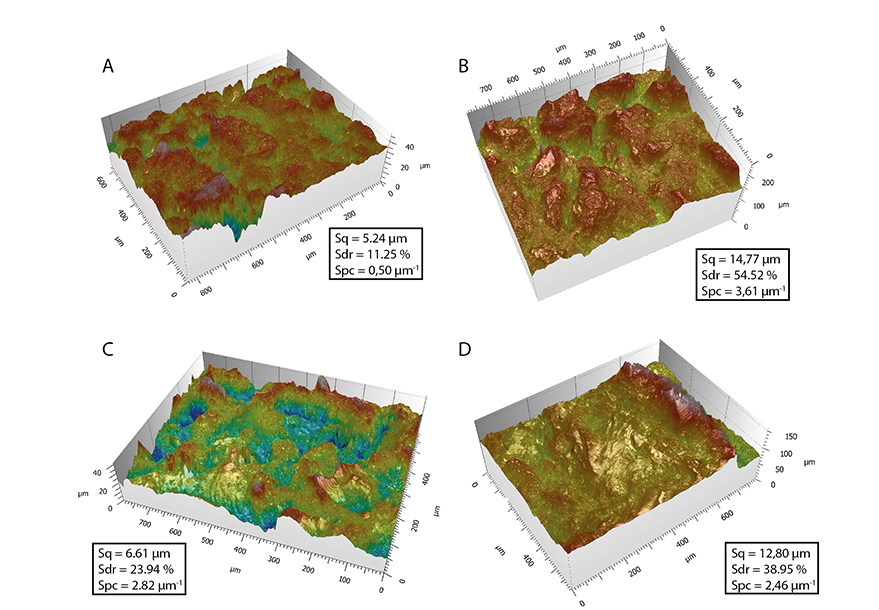 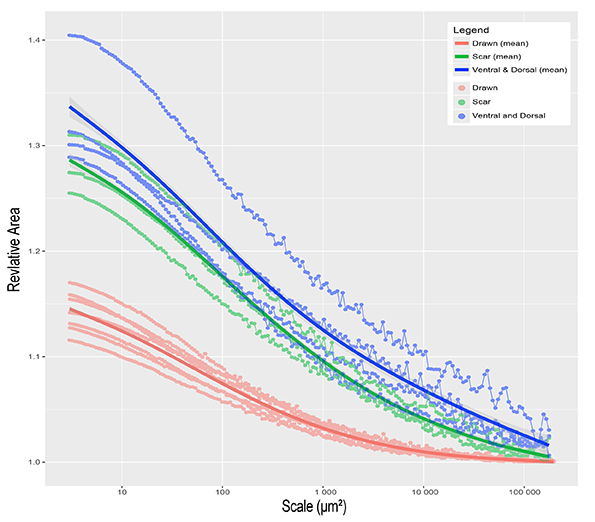 Surface parameters give clues to life in the middle stone age Porc-Epic cave is located near Dire Dawa in eastern Ethiopia. It is home to the largest collection of ochre fragments ever discovered at a prehistoric site in East Africa, dating back to the Middle Stone Age (i.e. 35,000 to 40,000 years ago). A team of archaeologists from the University of Bordeaux working at the site […]